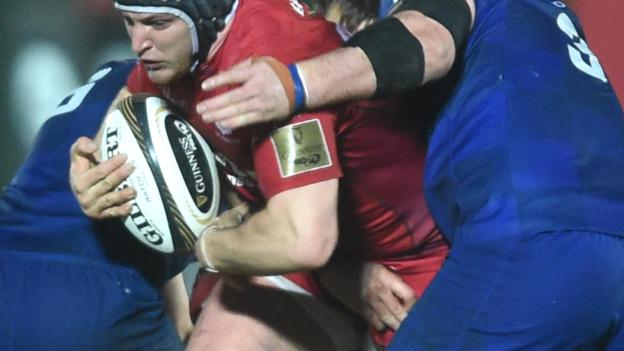 The new Welsh development regional sides will face the Irish provinces in a cross-border competition next season.

The Welsh Rugby Union (WRU) announced in March 2018 there would be new regional sides, with players in the teams mainly being aged under-23.

Cardiff Blues, Dragons, Ospreys and Scarlets will face A sides from Munster, Leinster, Ulster and Connacht.

There will be six games before a final in September and October, with more games possible in April.

The tournament has been designed to bridge the gap between the club and regional game.

A WRU spokesperson said: “The finer details of its structure will be available shortly, but it is our collective ambition to create a new tier of professional competition for our teams that services all the requirements of a successful player pathway.

“As previously advised this competition will run alongside our existing club competitions and provide a performance environment for player development.”