PHILADELPHIA — Eagles coach Doug Pederson said quarterback Carson Wentz is “close” to a return from ACL and LCL surgery, and apparently, Pederson is so encouraged by Wentz’s progress that he held out on officially naming a starter for Thursday’s game against the Atlanta Falcons until the last possible moment.

Pederson said he had not informed Wentz and Nick Foles that Foles would be the starter until Sunday, the day after reports dropped signaling that Wentz would not play.

“The decision was not made at the time,” Pederson said. “I still wanted to hear from our medical team, I wanted to see exactly where Carson was at, and so if I came off a little abrasive, that was part of the reason.”

After the Falcons game, the Eagles play at the Tampa Bay Bucs on Sept. 16 before returning home to face the Indianapolis Colts on Sept. 23.

Wentz has been pushing hard to return from a multi-ligament knee injury suffered against the Los Angeles Rams in December. He had no setbacks during his rehab, Pederson confirmed, and seemingly hit every benchmark that was in his control. But he has not been cleared for contact. 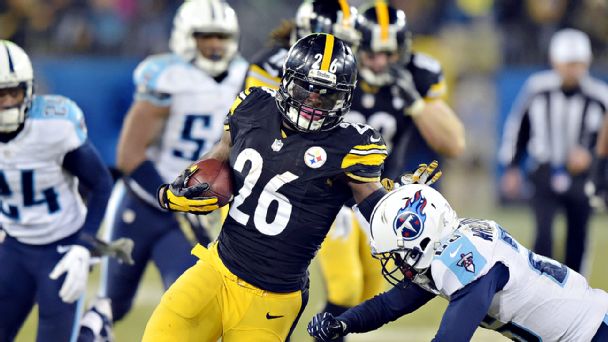 “Obviously more rest and more time off heals the wounds, heals the [surgery],” Pederson said of the medical benefit of holding Wentz back. “But listen, you’ve got to understand, too, Carson’s been out there, he’s been in 11-on-11 drills in training camp and this week, and so we’re just waiting to get the clearance.”

Pederson did not offer a timeline to say how close Wentz is to getting back on the field, but he noted, “He’s had some great workouts here over the last few days.”

The fact that Wentz heard the news through the media instead of the organization, assuming Pederson’s account is accurate, couldn’t have sat well with the franchise quarterback, but Pederson said Wentz remains in a “great spot.”

“Nobody wants to hear it from [the media]. They want to hear it from me,” Pederson said. “And that’s why, again, [I had] the reaction because I want to make sure I’m doing the right thing for both guys, number one, and obviously the Philadelphia Eagles. That’s why my communication with them is very critical, and it’s been open, it’s been honest all the way back since the beginning of April.”