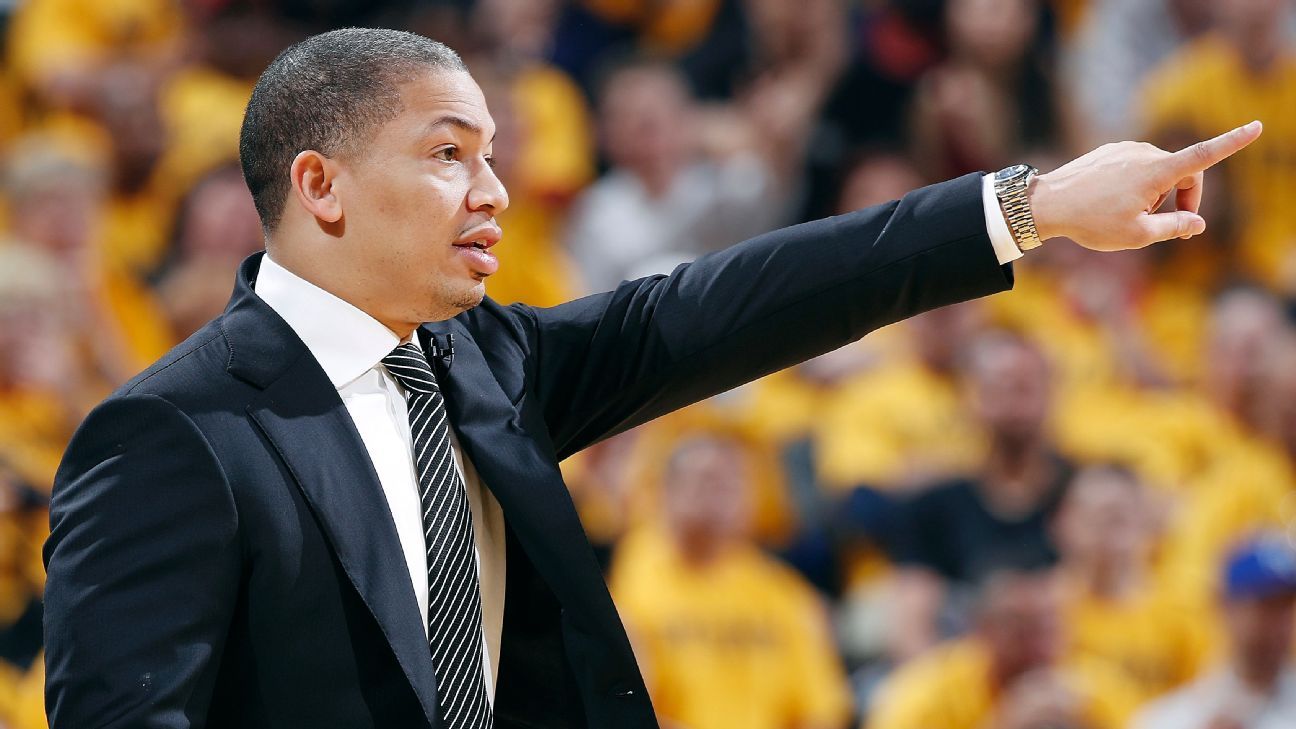 Cleveland Cavaliers coach Tyronn Lue is planning to rejoin the team as an observer against the New Orleans Pelicans on Friday night, league sources told ESPN.

Lue will not coach the game, and the plan is for him to hopefully ease his way back into a full-time coaching role over the Cavs’ four-game homestand that extends until Thursday, sources said.

This will be the first time that Lue is expected to address the team since leaving the Cavaliers on March 19 because of medical and rest issues. During his absence, Lue has been using a chef to improve his diet and has been on a steady exercise plan.

Lue had been dealing with chest pains and other serious symptoms, including coughing up blood, compounded by a loss of sleep for the majority of the season.

Assistant Larry Drew has been serving as the interim coach during Lue’s absence.

The Cavaliers are 45-30 and third in the Eastern Conference standings.

« Free-agency recap: Top signings, grades for all 32 teams
Icelandic star hits first ever hole in one »