LeBron James free agency update: LeBron will consult with his advisors in 'The Decision Cave' 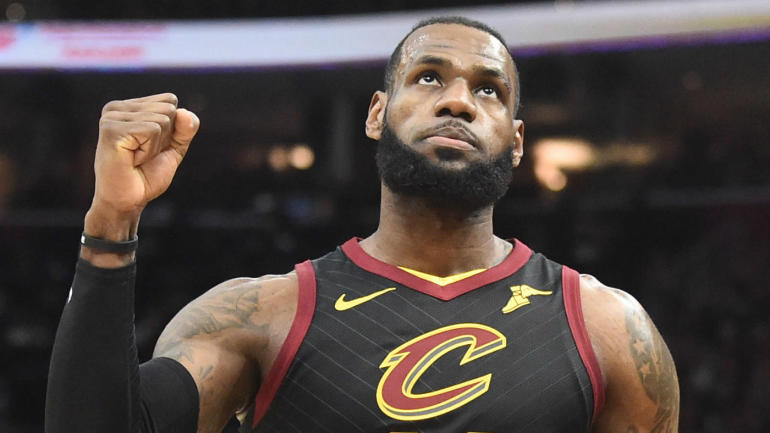 Folks, the big drama of the summer continues to roll along. Early on Friday morning, reports broke that LeBron James had officially informed the Cleveland Cavaliers that he would be opting out of the final year of his contract in order to become an unrestricted free agent.

This is what everyone expected would happen, but there was still some doubt about the possibility he opted in just to force a sign-and-trade — likely to the Rockets to play with his good friend Chris Paul. But now that he’s opted out, that dream is pretty much dead. So, what will LeBron James do now? No one really knows, but what can be confirmed is he’s currently vacationing in the Caribbean.

And according to ESPN’s Brian Windhorst, he’s meeting with his advisers there in what they’re referring to as “The Decision Cave.” No, seriously. Via Deadspin:

He’s planning on having a meeting with his closest advisors and friends. I believe, you know, he’s still in the Caribbean, and I believe that his friends have come there and they’re gonna huddle there. They have what they call “The Decision Cave.”

His agent Rich Paul is in Los Angeles, he’s got other free agents that he’s got to deal with, but his closest friends will get together in the Decision Cave.

This is the info we need! Who cares about which team LeBron will end up playing for — we’ll have three months to discuss that after the fact. Details like LeBron gathering his friends in a beautiful villa in the Caribbean to discuss free agency options and unironically saying they’re in “The Decision Cave” is far more interesting than potential contract minutia or trade rumors.

« Hull FC survive scare to beat Widnes
Drew Doughty got his new deal; what happens next? »