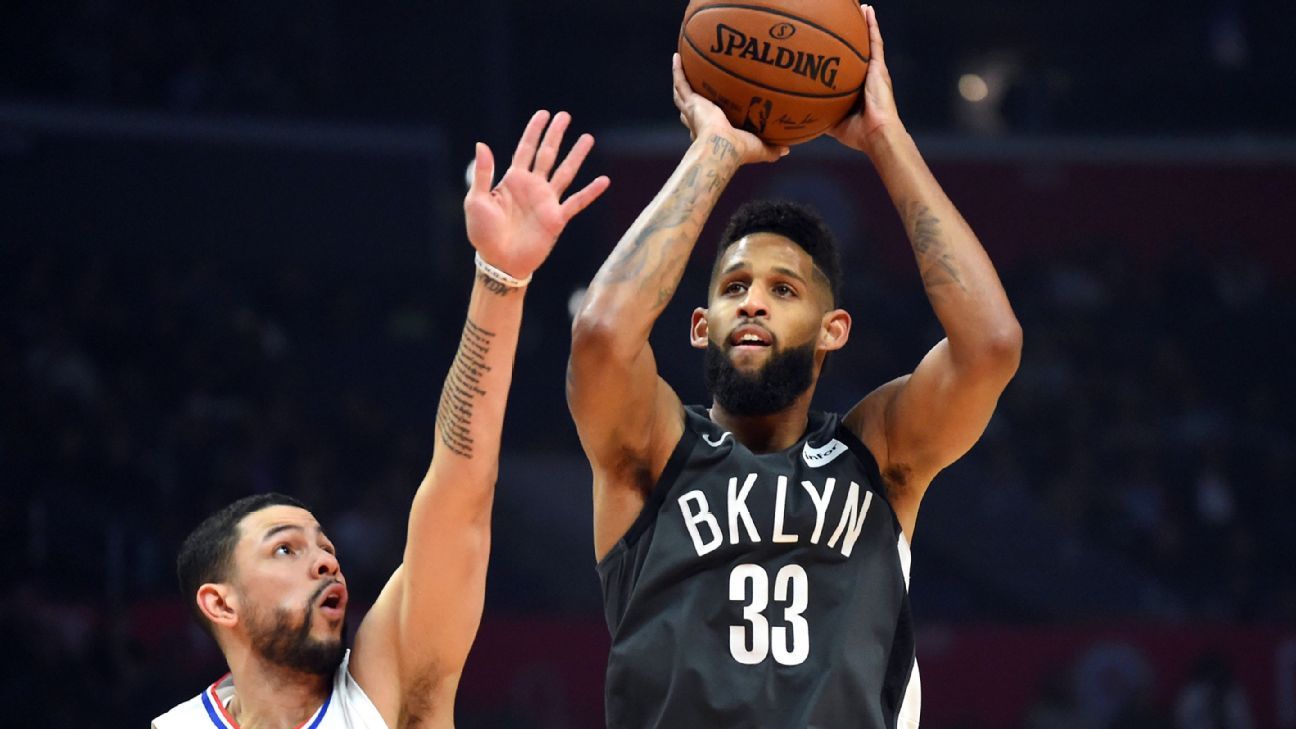 Shooting guard Allen Crabbe, coming off a career-year in his first season with the Brooklyn Nets, reportedly saved his best assist for his hometown of Los Angeles.

According to TMZ, Crabbe donated a significant amount to Frederick K.C. Price III Christian School in South Los Angeles in an effort to keep the school from closing.

Price means more to Crabbe than just an alma mater. Crabbe’s grandfather was Frederick K.C. Price, the founder of the school. Price won a California Division IV title in 2010, with Crabbe earning the state’s Mr. Basketball title that year. And in 2015, Crabbe’s number 23 was retired by the school.

Price School was reportedly facing closure due to a lack of funding unless “enrollment and fiscal quotas were met.”

Crabbe graduated from Price in 2010 before going on to the University of California for three years. The Portland Trail Blazers acquired Crabbe after the Cleveland Cavaliers selected him in the second round of the 2013 NBA Draft, and though Portland matched a four-year offer sheet from Brooklyn in 2016, the Nets would acquire Crabbe in a trade in 2017. The 2017-18 season, Crabbe’s fifth in the NBA, saw him average career-high volumes in 29.3 minutes per game, while shooting 37.8 percent from 3 and 85.2 percent from the free throw line.