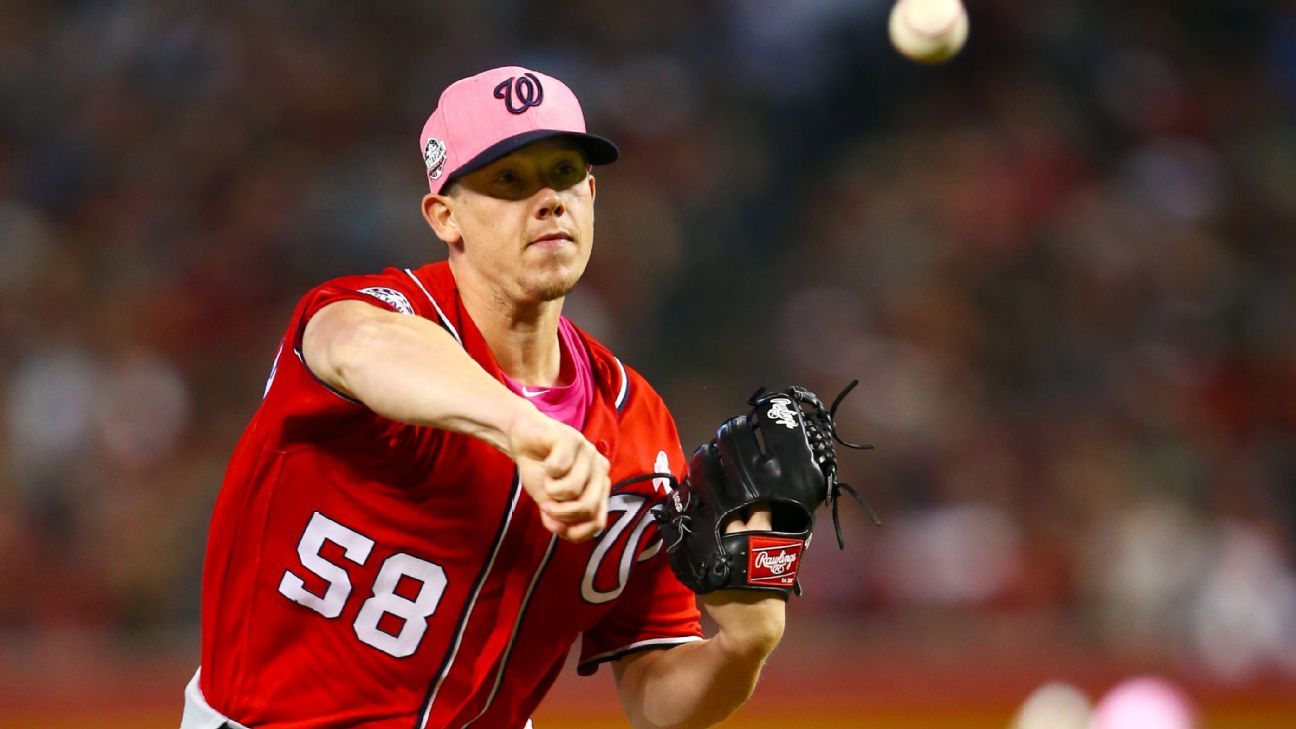 PHILADELPHIA — The Washington Nationals have activated right-hander Jeremy Hellickson from the 10-day disabled list and will start him against Philadelphia.

The Nationals made the move before playing at Citizens Bank Park on Saturday. Reliever Sammy Solis was sent to Triple-A Syracuse.

Hellickson is 2-0 with a 2.28 ERA in nine starts this season. The veteran right-hander has been sidelined since June 4 with a right hamstring strain. He was 6-5 for Philadelphia last year.

Also, Washington transferred third baseman Ryan Zimmerman, who has been out since May 10 with a strained right oblique, to the 60-day DL.

The Nationals reinstated catcher Raudy Read from the restricted list and optioned him to Triple-A Syracuse. Read, who appeared in eight games last season, is coming off an 80-game suspension after testing positive for a performance-enhancing substance.