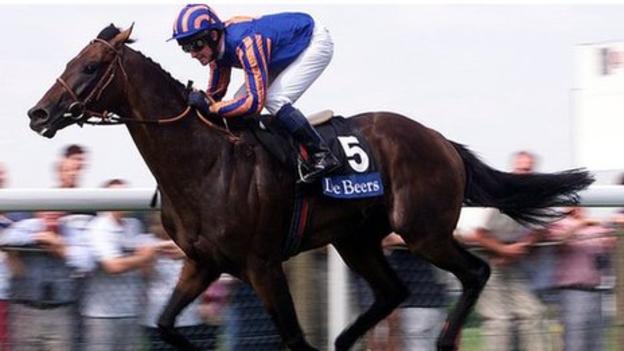 Montjeu, who sired three Epsom Derby winners, has died at the age of 16.

The winner of six Group One races on the track, he went on to become one of the world’s leading stallions for the Coolmore Stud.

A statement from Coolmore said he died on Thursday morning after a short illness “which was due to complications from an overwhelming septicaemia”.

Montjeu retired to stud at the end of 2000 after a racing career that saw him win the 1999 French and Irish Derbies, as well as the Prix de l’Arc de Triomphe the same year.

He’s going to leave a big hole in racing

Trained by John Hammond to win 11 of his 16 starts, he was also a brilliant winner of the 2000 King George VI And Queen Elizabeth Stakes at Ascot.

During his breeding career, Montjeu provided a succession of winners for the Coolmore team of John Magnier, Derrick Smith and Michael Tabor, in whose colours he raced.

He also sired the 2011 Champion Hurdle winner Hurricane Fly, along with Camelot, who is ante-post favourite for the 2012 Derby.

“That King George win was pretty good all right. He treated them with contempt that day and it was just a privilege to be on board.

“He had an aura about him and a few issues, and the great horses he’s sired have all had that as well – that’s what’s made them great.” 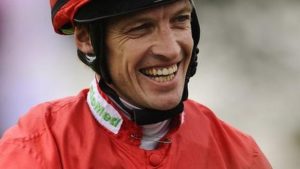 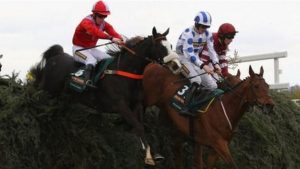 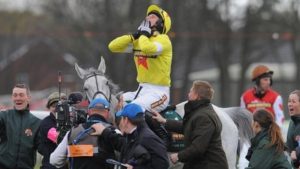 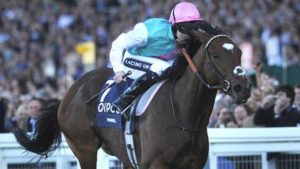 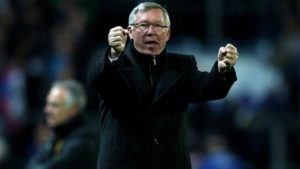 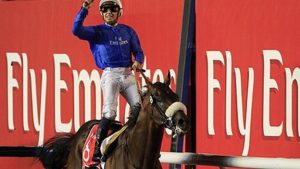