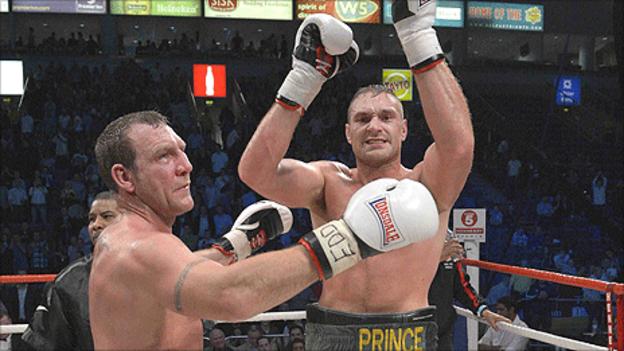 Fury, 23, made a tentative start as Rogan produced the better work in the first two rounds at the Odyssey Arena.

However, Fury put Rogan on the canvas with a left hook in the third round.

Fury controlled the rest of the bout and the end came after a body shot put the 40-year-old down again.

Rogan did get up after the fifth-round knockdown but the Belfast boxer’s trainer Bernard Checa insisted that the contest be stopped.

Manchester-born Fury’s win, which earned him the Irish heavyweight title, brings his record up to 18 straight wins.

Fury, currently rated eighth by the World Boxing Council, gave up his British and Commonwealth belts earlier this year in the hope that he could move closer to earning a world title shot.

The 23-year-old caused surprise early in the bout as he opted for a southpaw stance and Rogan did all the work in the opening round as he came forward and appeared to land a decent right hand just before the bell.

Rogan shaded the second round as well but the bout turned dramatically in Fury’s favour in the next as a series of strong jabs were followed by a big left hook which felled the Northern Irishman.

Fury continued to dominate Rogan in round four and the end, when it came, was not a surprise as a fierce body shot left the 40-year-old gasping on the canvas.

Rogan just managed to beat the count but his trainer Checa intervened to stop the contest.

“I found it comfortable to go left handed in that fight,” said Fury. 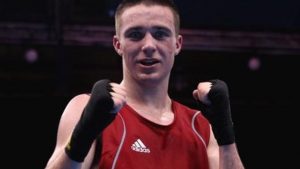 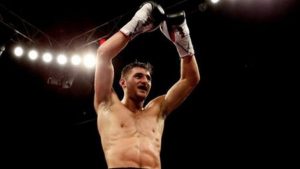 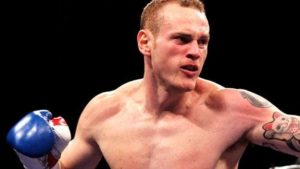 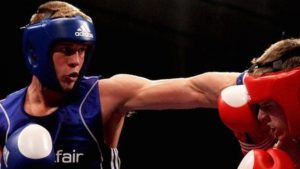 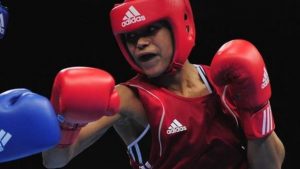 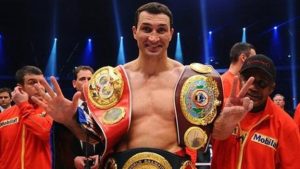