Home » Athletics » You are reading »

Mutai to defend title after fever 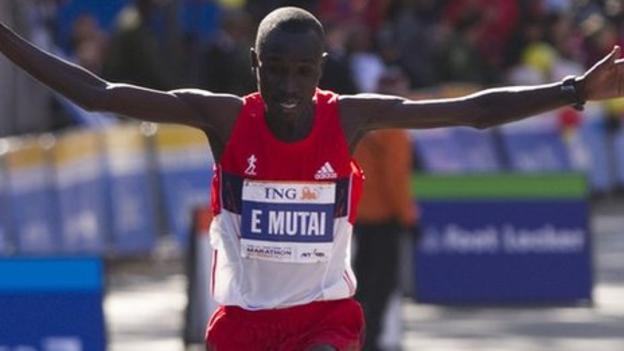 The Kenyan missed some training after catching the fever a month ago, but he needs to set a good time to earn his place on his country’s Olympic team.

The weather looks ideal as the morning starts off mostly cloudy but dry and cool with a temperature of about 6C. Throughout the morning, the clouds thicken and the risk of showers increases, especially into the afternoon where some of them could be fairly heavy and significant. The maximum temperature will reach around 11C and there’ll be a moderate westerly wind.

“I had a fever a few weeks ago, and was under medication, but I am feeling better now and my recovery has been good. I will try my best,” he said.

The 27-year-old set a course record in winning the race last year.

However, he is one of six Kenyan athletes, including world record holder Patrick Makau and world champion Abel Kirui, who are on a provisional list competing for the three places on the team at the London Games. Kenyan selectors will name their final three for the Olympics at the end of April.

“The selection is challenging, but I think if I can finish in the top three here I will qualify,” said Mutai, who won last year with a time of two hours, four minutes and 39 seconds.

“For me this will definitely be a tougher competition than last year because the field is so strong.

“Everyone has run a good time so I will have to perform at my best.”

Ethiopian Tsegaye Kebede is the only non-Kenyan to have won the men’s title in the last eight years and the 2010 winner leads this year’s challenge to them.

Ejegayehu Dibaba, the oldest of three Ethiopian sisters who have all made their mark on the track, steps up to the marathon for only the second time in London this Sunday.

Dibaba, 30, has been overshadowed by Tirunesh, a double Olympic champion in Beijing, while a second sister Genzebe emerged this year to win the world indoor 1,500 title in Istanbul.

Last year Ejegayehu, in her first race beyond 10kms, clocked two hours, 22 minutes and nine seconds while finishing second in the Chicago marathon, the third fastest debut ever.

“I will have to work extra hard on Sunday because I know it will be my last chance to impress the selectors,” she said.

Germany’s two-time champion Irina Mikitenko said the London race often contained stronger fields than the world or European championships which made it an ideal test for this year’s London Olympics.

“Just as in a championship, you have to be self-reliant,” she said. “Something completely unexpected can happen and you have to radically change your plans during the race. But I like that kind of challenge.” 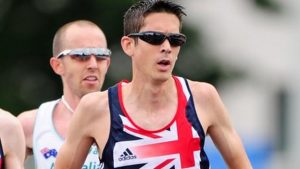 Merrien in top form for Marathon 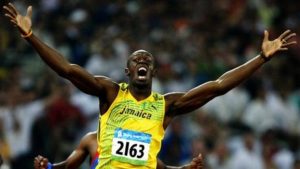 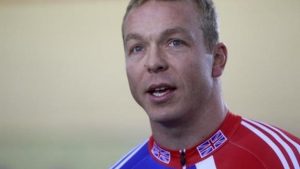 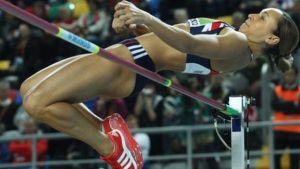 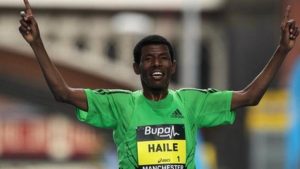 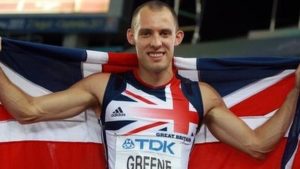